The Stratford Canal is beautiful. Hard work - 55 locks of hard work - but well worth it. Especially the aqueduct!

But it also raises a question of narrow canal etiquette.

Everyone knows that you should not "steal" locks when they are prepared against you and for oncoming boats; but while penning through the Stratford's 55 narrow locks we saw a variation on this.

When approaching the top of the Lapworth Flight another boater saw us approaching and visibly raced to start his engine, attach his tiller, untie and set off - pulling out just in front of us to take the flight that was set for a descending boat, thereby leaving it set against us. Sharing being impossible in narrow locks, it took us twice as long to pen through each lock as him.

This happened three times, and only once did the boater ahead of us set the locks for us by refilling them after penning through.

You can see why a boater would rush to get onto a narrow flight first: having to fill each lock before penning through doubles your transit time.

It doesn't win you any friends, though. 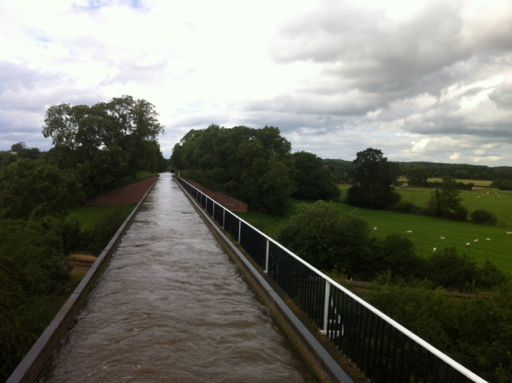 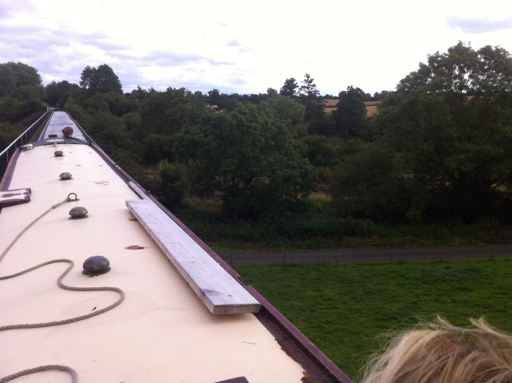 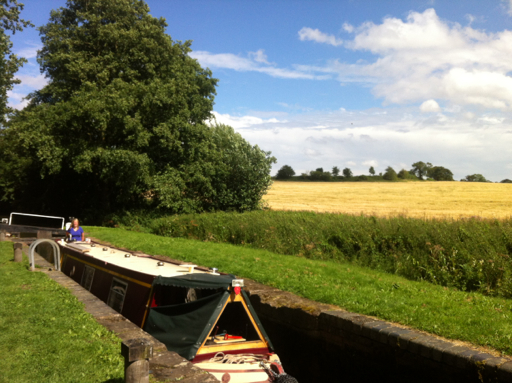