The Stainforth and Keadby Canal is a pretty route best known as an alternative to Trent Falls for people wanting to get on & off the River Trent. Not much in the way of shops (although Thorne is worth a visit for its proper shopping street.)

It's an easy day, if you like swing bridges, and it started with a glorious mist beneath crystal blue skies. The only niggle was a wheezy little boy. We thought nothing of that - he gets asthma occasionally... (Yes... That's your clue.)

The holiday proper was underway under glorious sunshine (see what I did there?) We arrived at Keadby to find a small flotilla preparing for the 7am tide - so many boats we couldn't even complain about the one on the water point!

We settled down for supper, set up the new satellite television receiver (£99 at Maplin's for everything you need! Bargain!) and washed the boat. And the little boy's wheezes just got worse - and his inhaler had stopped helping him.

So by the evening the inevitable decision was made. The nearest NHS Walk-In was located, a taxi was booked, and shoes were found. He walked ten feet down the towpath before puking and passing out. The ambulance arrived within 10 minutes.

24 hours of oxygen and nebulised steroids later we are anticipating discharge in the morning, after two nights in hospital. He is fine now, acting just as you would expect a 9-year-old to act when waited on by pretty nurses (with snacks, computer games, attention and a bloody menu!) Me? I get two nights in a hospital chair.

So our leisurely four-day Trent cruise is going to be compressed into just two days, hopefully still allowing for some beery evenings. We will still reach Nottingham in time for Mic's university appointment, and still have an enjoyable holiday.

As I said in the tag: 'being prepared' is important when you boat. Always know exactly where you are; always know where you can get what you need; and always have the taxi fare to the nearest town in your pocket. 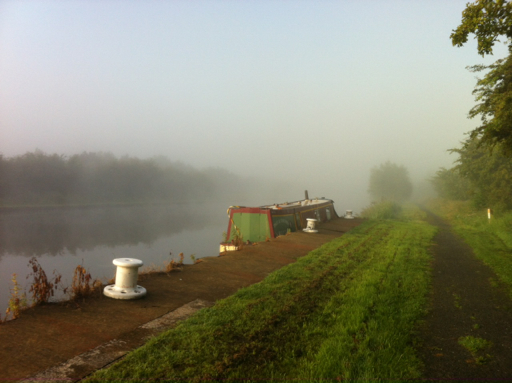 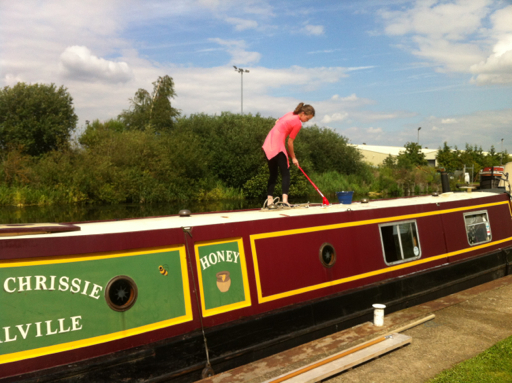 Email ThisBlogThis!Share to TwitterShare to FacebookShare to Pinterest
Labels: Being Prepared