There's a big difference between a canal and a river, and I've mentioned before how much I prefer rivers.

But there are reminders everywhere of their power. The flotsam wedged underneath bridges, visible only as you pass under them, and hand-painted high water marks on the side of a cottage twenty feet above the normal summer level...

But it is also obvious how much people love rivers, in a way that just isn't evident on canals. Yes, they are pretty (especially the Selby Canal) but they are just too efficient, not frivolous enough.

The day and a half we have just spent on the South Yorkshire Navigations have been incredibly efficient: deep, wide and straight, with electric locks that fill & empty quickly without turbulence, these waterways are the racetracks of the narrowboat world.

But rivers ask more and reward more - such as Mic's inventive solution to the problem of how to wait on the river while Bank Dole Lock is prepared. Doing it properly means tying up while the chamber is emptied, and then reversing downstream to enter the lock.

Instead, Mic pulled the boat in to the inside of the lock landing and left the boat on tickover against the wall - letting the wash from the emptying lock run down the side of the boat and out of the way. Much less messing about.

Tomorrow is the big test, though. Has you seen the size of the River Trent? 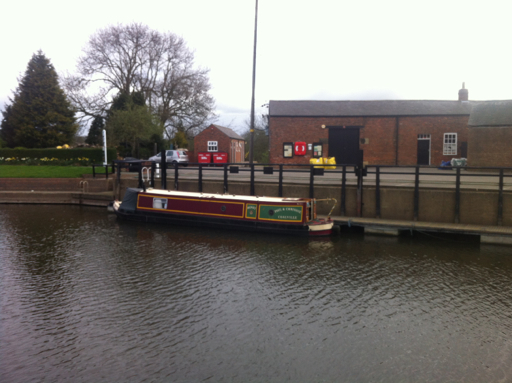 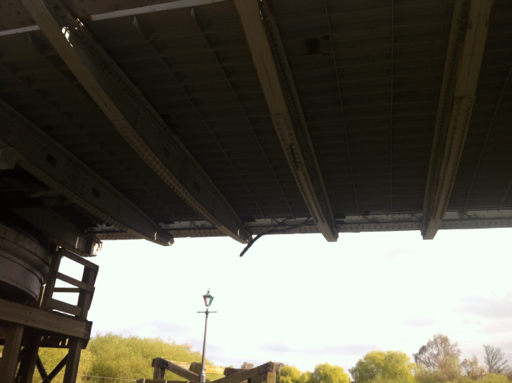 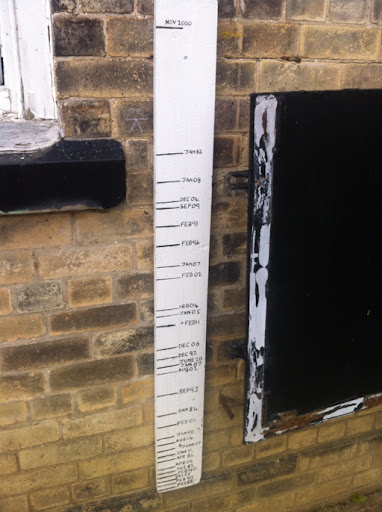 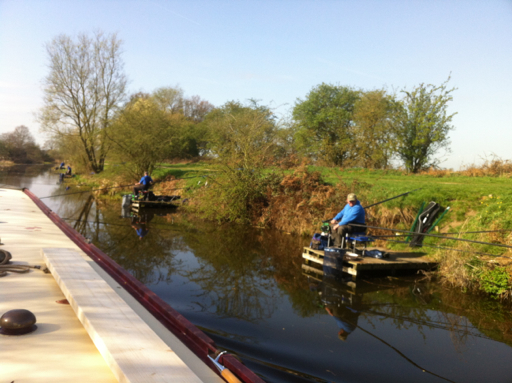 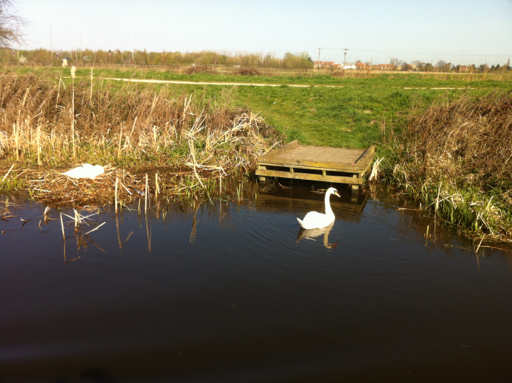 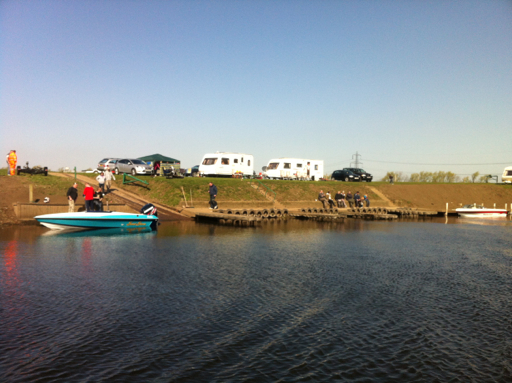 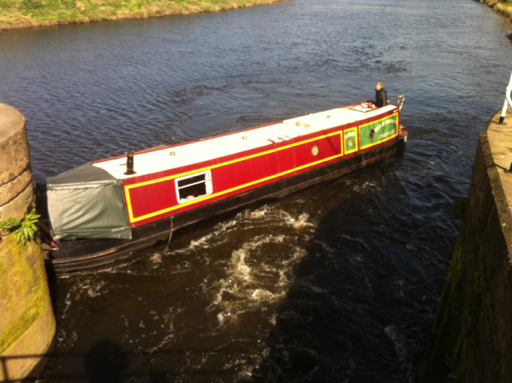 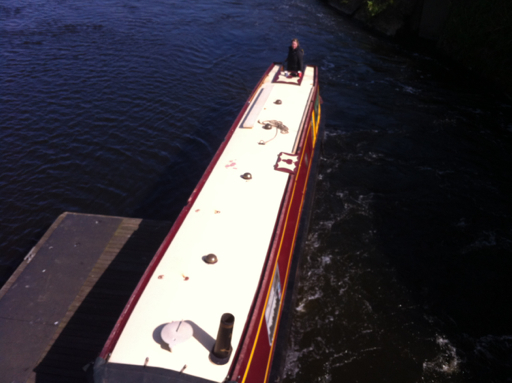 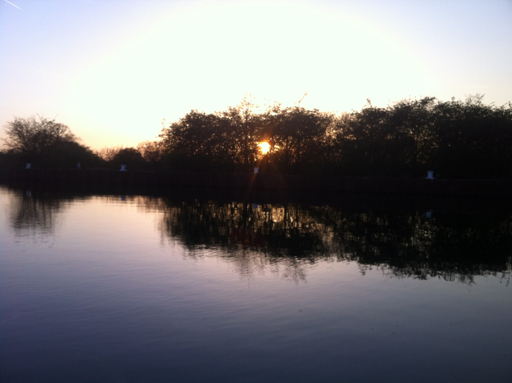 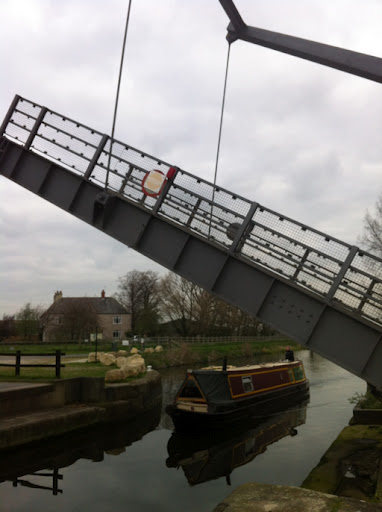 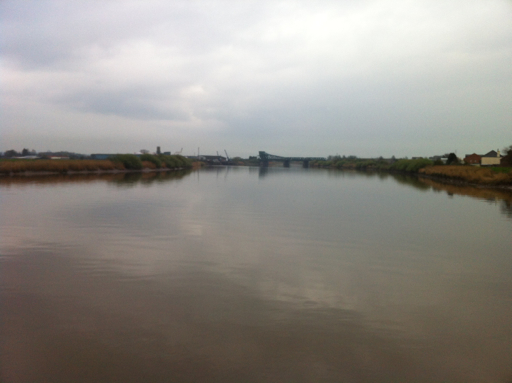