After the low waters of the Huddersfield Canals, not to mention the narrow tunnels, 74 locks with rotten gates and relentless weeds, the clear, wide, deep River Calder has been a delight. Just 7 locks in 5 miles, and two of them were open flood locks. Anyone fancy a spot of water skiing?

The build up of weeds and the lengthy periods on tickover had even worn Honey out: the engine was smoking by the time we finally left the Huddersfield Canal - but a quick clean of the propeller and a lengthy blast with the throttle wide open and all was well again. A service when we reach Fairies Hill won't hurt, either.

What surprised me most about the Huddy was the relative scarcity of traffic. We have seen a small handful of moving boats - although the crew of Napton Lass were an absolute delight and we hope to meet them again. The small but perfectly formed Aspley Marina also went the extra mile to be welcoming and helpful.

And even though the Huddy was hard work, it was breathtakingly beautiful, rewarded us with some charming village stopovers (and delicious beers) and was worth doing just for the tunnel.

Tonight, we are enjoying a calm, warm evening at Shepley Bridge. The swingball and comfy chairs are on the towpath, the autistic child is de-stressing after a minor meltdown by hiding in a dark cabin with the iPad, and a bottle has been opened. 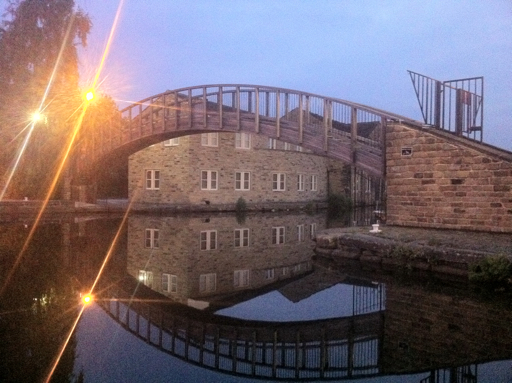 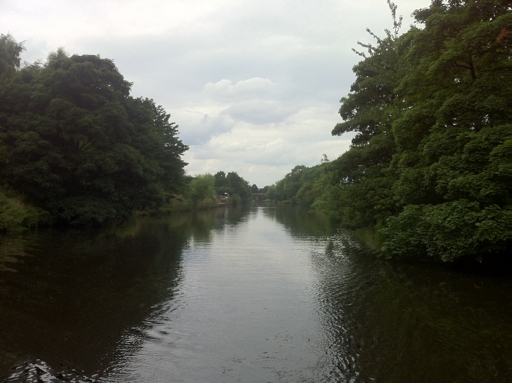