After a lovely long weekend in York, sampling the beers and chatting to other boaters, we set off yesterday lunchtime to return down the Ouse, along the Aire a little bit, and back home onto the Calder.

In our own way, we have introduced ourselves to the Naburn and Selby Lockies (the former because he has a friend with an autistic child, the latter because he called my wife 'Honey' on the marine radio... It has already been noted that we are a rare boat for having a lady radio operator, and after that incident the planned renaming of our boat has become a little bit less likely. )

I already love the Selby Canal. It's a short stretch of tranquility between the manic adrenaline rush of the Tidal Ouse (the 90 degree turn into Selby lock in a four mph current is exciting in any boat, but in a narrowboat designed to cruise at 4mph it's quite a challenge) and the commercial barges of the Aire & Calder. We met River Star, a 200 tonne cargo barge, coming towards us at speed near Ferrybridge and just got the hell out of it's way.

There's a lot of post industrial decay, a power station and a few factories along the way from York to Castleford, but most of the two day journey is through rural (and beautiful) Yorkshire. We saw kingfishers, herons, gorgeous woodlands and somebody's abandoned chair.

Then we watched the news, heard about riots, and decided we wanted to stay on the boat. 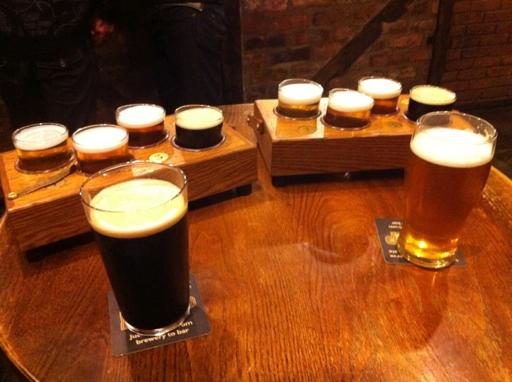 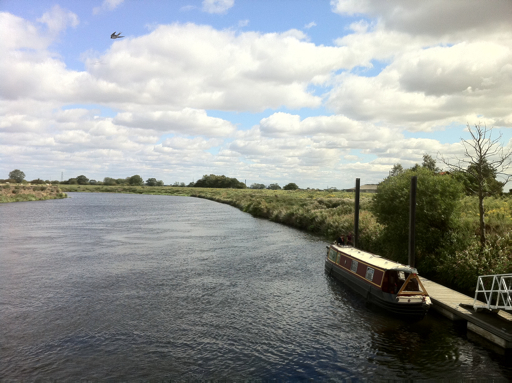 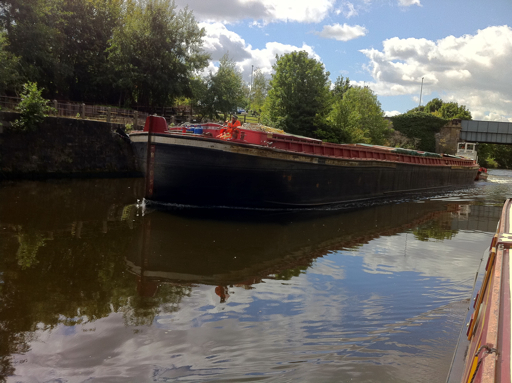 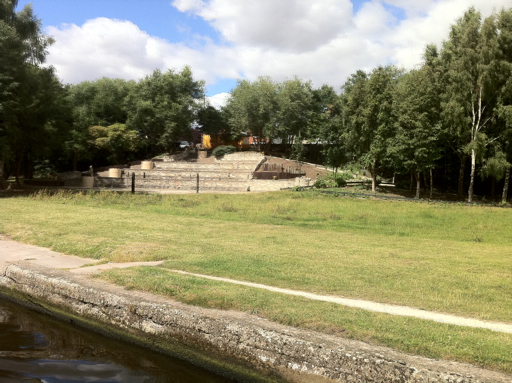